Our pansies are cold hardy – pansies can overwinter as far north as Zone 4, making them hardy even in parts of the northern United States and perfect for Whatcom County.

Many gardeners chafe at the idea of spending for flowers that may not last more than a month in the ground. However, if planted in fall, pansies can last up to eight months, from September to April or May, providing fall and spring color. That’s a pretty good deal.

Pansies aren’t attractive in the middle of the coldest winters. In fact, they can look downright pitiful (when they’re not buried under sporadic snow we receive here in Whatcom County).

They’re just biding their time until spring when they hit their stride. The bonus for keeping them around is that the spring bloom is usually much more robust when the plants have been in the ground since fall. 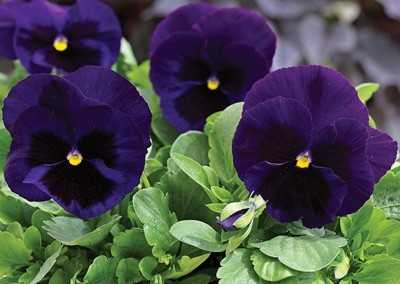 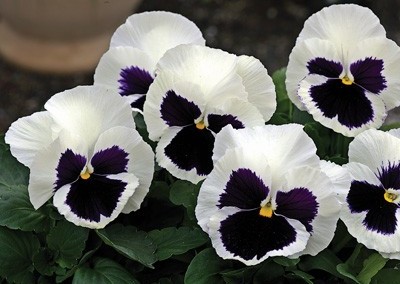 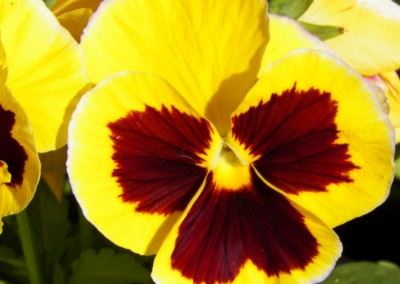 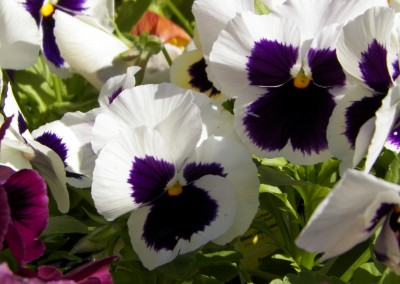 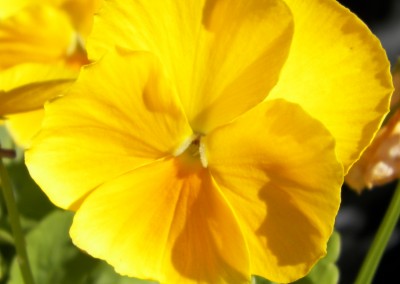 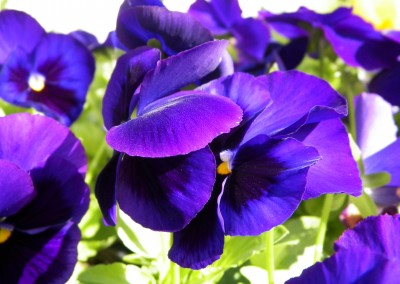 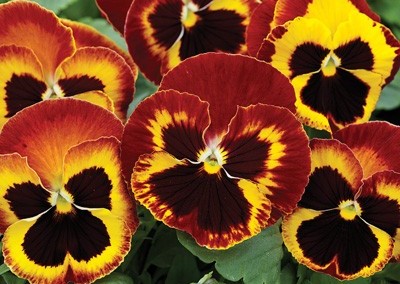 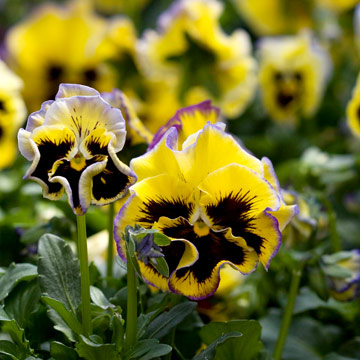 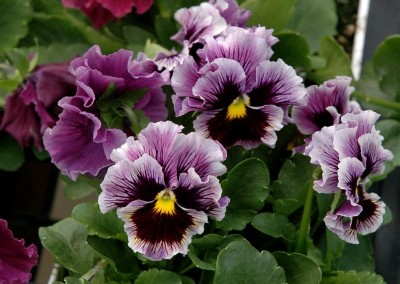 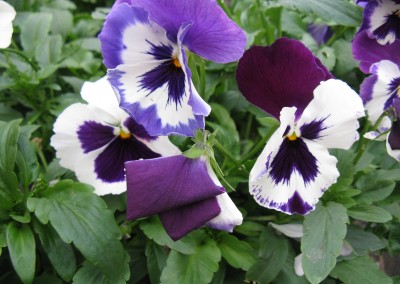 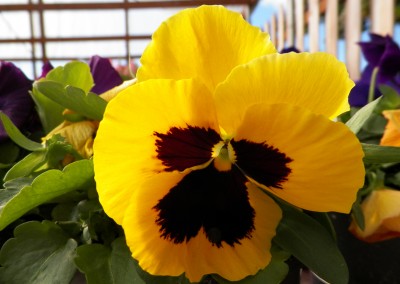 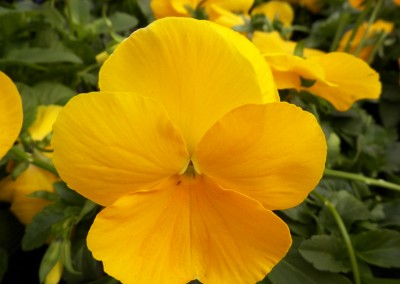 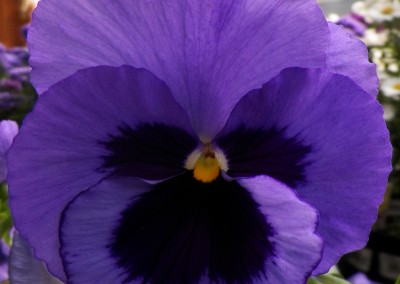 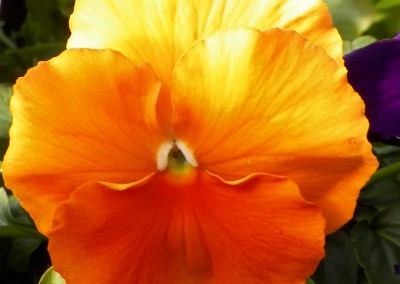 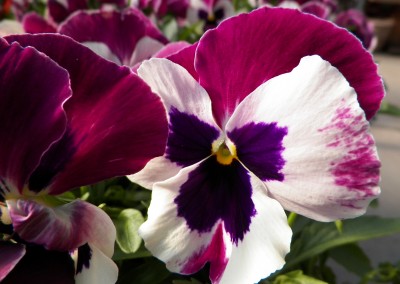 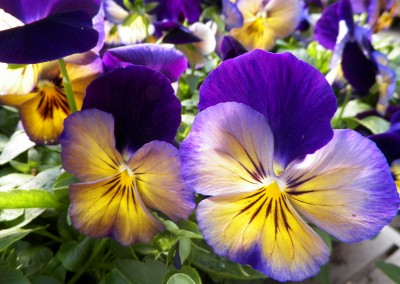 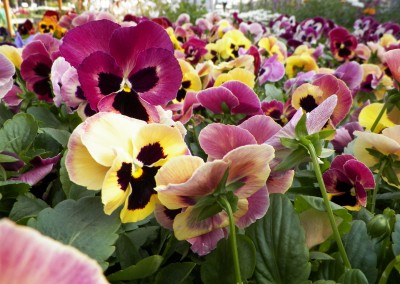 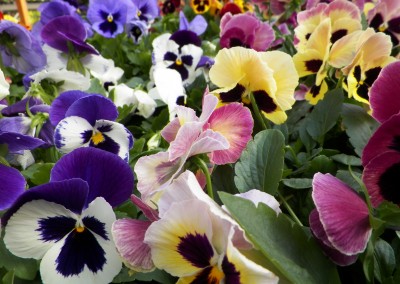 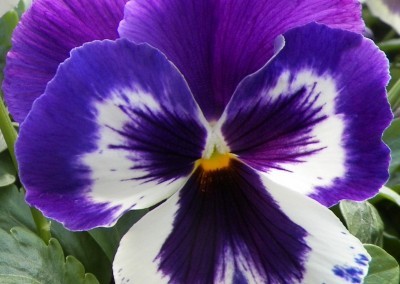 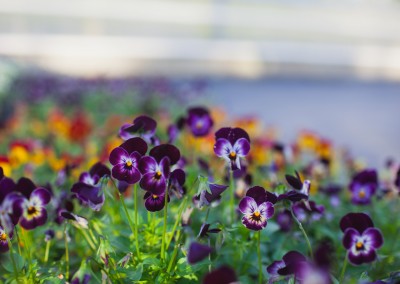 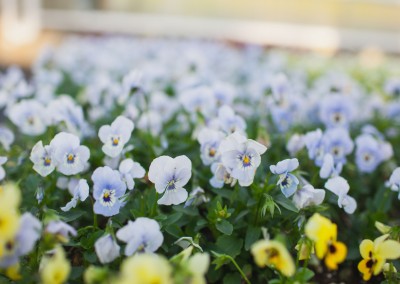 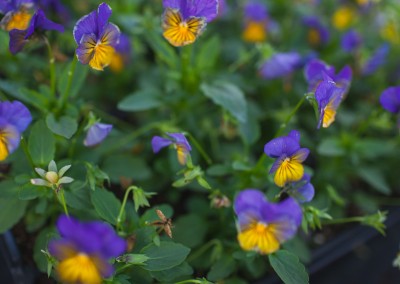 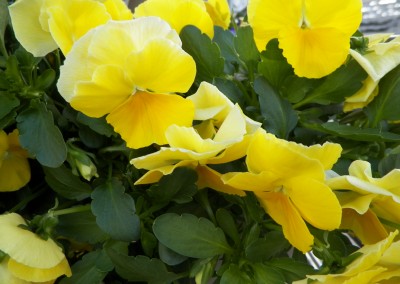